Meet the South Korean “Oppa.” He is tall, fair, and handsome. He has well-styled hair, glass skin and his expressive eyes paired with the sweetest smile can make you melt in an instant. Wait, what? He can serenade you, too? Omo! Here’s a list of K-drama actors whose vocals will surely make you swoon. It has already been a year since the phenomenal drama Crash Landing on You (2019) concluded, yet Captain Ri continues to captivate many hearts. Ladies all over the world would agree that the irresistibly handsome Hyun Bin was a perfect fit for the uptight captain’s character. Interestingly, the real-life oppa and North Korean soldier share many similarities and one of which is the love for music. While Captain Ri can play the piano, Hyun bin is actually a really good singer. In fact, this old school charmer loves to sing for his enthusiasts during fan meets and has released some OSTs in his career including “That Man” for Secret Garden (2010). If you haven’t fallen in love with Kim So Hyun just yet then his musical prowess will definitely sway you towards his favor. Aside from brilliant acting chops, this top hallyu star is also known for his drama-worthy vocals and has lent his voice to the soundtracks of his hit dramas Dream High (2011), Moon Embracing the Sun (2012), and My Love from the Star (2013).

It comes as no surprise that since his acting debut in 2006, LMH remains to be a widely acclaimed Hallyu star in South Korea. Aside from his good looks and passion for acting, this 32 year old actor also has two music records under his belt including the soundtrack of Boys over Flowers (2009) where he played the lead role of Gu Jun-yo. 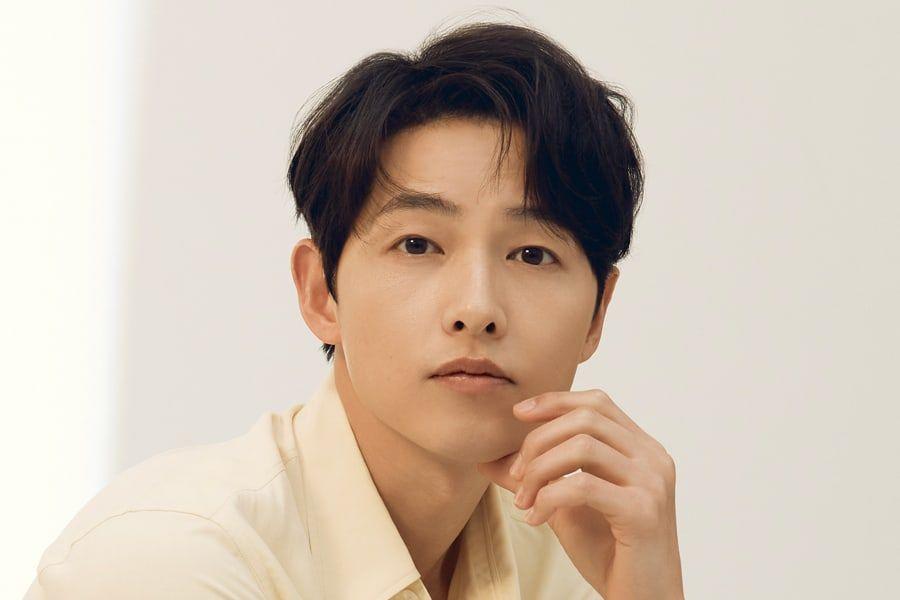 You might recognize his pretty face when he took the lead role in the hit drama Descendants of the Sun (2016) and sci-fi opera Space Sweepers (2021), but aside from his top actor status, did you know that he can sing and rap, too? Yes, not only did this hallyu heartthrob showcase his sweet voice on a few drama OSTS, he also stunned the audience when he rapped like a pro in an episode of Music Bank (2009). 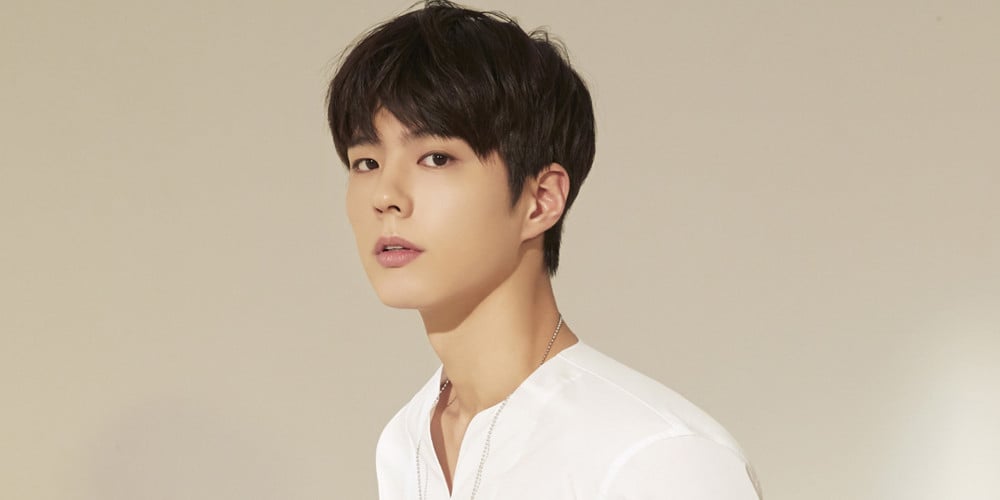 His breakout role as Choi Taek in Reply 1988 (2015) has set women’s hearts aflutter. Since then, his popularity reached international audience and obtained him the Hallyu star title who spreads the “Bogum Magic” all-over Asia. Though his stardom continues to rise in the field of acting, he never forgets his passion for music. Park has always wanted to be a singer and is living his dream. In fact, just last year, he launched a single entitled All My Love (2020) for his debut anniversary as a tribute to his fans. How sweet!

‘Arasseo,’ ‘Andwae,’ and more: Words you will often hear in K-dramas and what they mean

It’s raining millions for Hidilyn Diaz (and she deserves it!)

Lessons from the pandemic